Distribution asymptotique du nombre de diviseurs premiers distincts inférieurs ou égaux à m Theses and supervised dissertations / 2011-05
Persechino, Roberto
Abstract
The main topic of this masters thesis is the study of the asymptotic distribution of the fonction f_m which counts the number of distinct prime divisors among the first $m$ prime numbers, i.e. $p_1,...,p_m$. The first chapter provides the seven main results which will later on be proved in chapter 4. Among these we find the analogue of the Erdos-Kac central limit theorem and a result on large deviations. In the following chapter, we define several probability spaces on which we will calculate asymptotic probabilities of specific events. These will become necessary for calculating their corresponding densities. The third chapter is the main part of this masters thesis. In it, we introduce a random walk which, when suitably normalized, will converge to the Brownian motion. We will then obtain results which will form the basis of the proofs of those of chapiter 1. 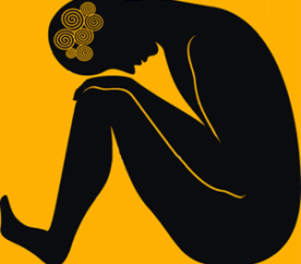